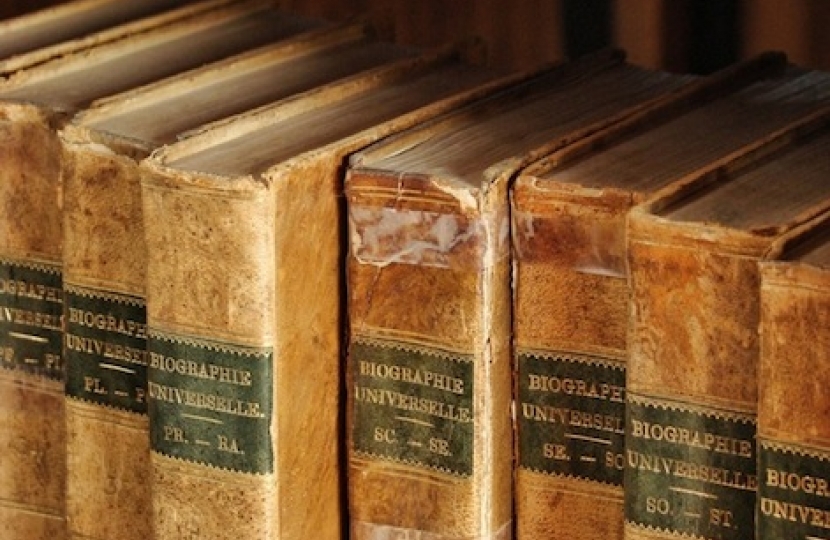 Plans to close Thaxted and Stansted's village libraries have been shelved, after Essex County Council (ECC) backtracked on proposals which could have seen 25 libraries in the county shut their doors for good.

The leader of ECC announced on Tuesday that no libraries would close for five years, after more than 21,000 responses, 1,000 letters and 50 petitions were received in response to a consultation, which proposed a rafter of changes to the way libraries are run in Essex.

Next Monday, ECC will publish its final libraries strategy for approval at cabinet on July 23, which has been changed following the consultation.

According to ECC, the new strategy focuses on developing an investment plan to improve libraries as well as working with and supporting community groups or other partners to set up community run libraries, with the aim of ensuring a library service is retained in every current location.

Conservative Cllr Susan Barker, Cabinet Member for Customer, Communities, Culture and Corporate, said: "Our future libraries strategy has changed drastically due to what the people of Essex told us. I am delighted that the consultation ignited such passion for keeping the service alive.

"We assured everyone that their feedback would be taken into account, and it has - all our libraries now have a future."

Our MP, Kemi Badenoch, has been appointed as the new Exchequer Secretary to the Treasury and Minister for Equalities by Prime Minister Boris Johnson in the re-shuffle which was announced yesterday evening (Thursday).