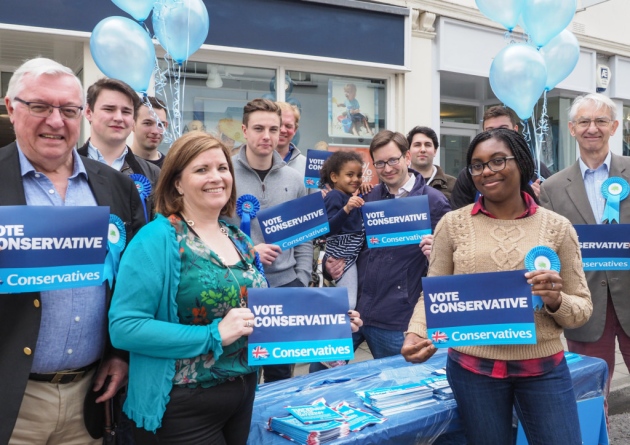 Saffron Walden Constituency Conservative Association is formed of the District of Uttlesford and the northern City of Chelmsford wards. We have experienced public servants elected as Councillors across the area working in the very best interests of residents. Constituents are represented in Brussels as part of the European Union's East of England region by Geoffrey Van Orden MEP. Our Member of Parliament is Kemi Badenoch. 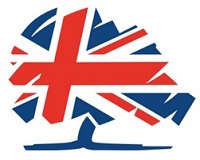