"The CPF plays a key role in ensuring that Party members‎ have the opportunity to help shape Government Policy. We need to make the most of all of the talent that exists within our Party, and harness our members' enthusiasm." (Theresa May)

The CPF is a national Party group that gives members the opportunity to discuss the major policy challenges facing Britain. With almost 250 active groups across the country, a fantastic voluntary team and strong professional support from CCHQ, the CPF has a vital role at the heart of the Conservative Party. With a direct line to the Prime Minister's Policy Unit and Government Ministers, a programme of regular national policy discussions, members' surveys, video conferences with leading members of the Party and roundtable discussions at 10 Downing Street, its members have a real say in the direction our Party is taking.

CPF Members have played an important role in recent years, providing a number of ideas that have gone on to become Party and Government policy, and the work of its members out on the ground made a real difference to the outcome of the 2015 and 2017 general elections. There is a genuine recognition at the top of the Party that the views of members need to be sought and heard.

As we implement our Conservative manifesto and formulate our vision for the years ahead, it is as important as ever that we demonstrate how only the Conservatives will make the difficult decisions needed to secure a better and brighter future for Britain.

You can find a summary of our latest submitted paper "CPF discussion on Sustaining Democracy" here.

This topic is a change from what we originally advertised, so apologies to those of you who were looking forward to discussing under-18s education. We could have proceeded with a policy discussion on this subject, but it makes sense to use the Party’s transition in leadership to broaden our focus. Also, by waiting until the new education team are in place, it means that when we do discuss education, later in the year, our suggestions will be more relevant to both the vision cast by the new PM and the priorities of the new Secretary of State.

To generate even wider discussion and debate, why not record short videos (of less than 30 seconds duration) of individuals stating what values-based policy they are proposing (“As Conservatives, we believe in …”) and what their policy idea is (“so we should…”)? Then post it on social media using the hashtag #CPFMembersManifesto. E.g. “As Conservatives, we believe in living within our means, so we should borrow only to invest in infrastructure.”

Time and location announced shortly. If you are a member and would like to join us for this discussion please contact cpf@saffronwaldenconservatives.org.uk

Get involved as a local Conservative activist

Our grassroots campaign is growing and we’re asking you to participate!

Becoming a local activist is hugely rewarding and valued as it contributes toward making sure we have the people and skills required to deliver Conservative victories in election campaigns. 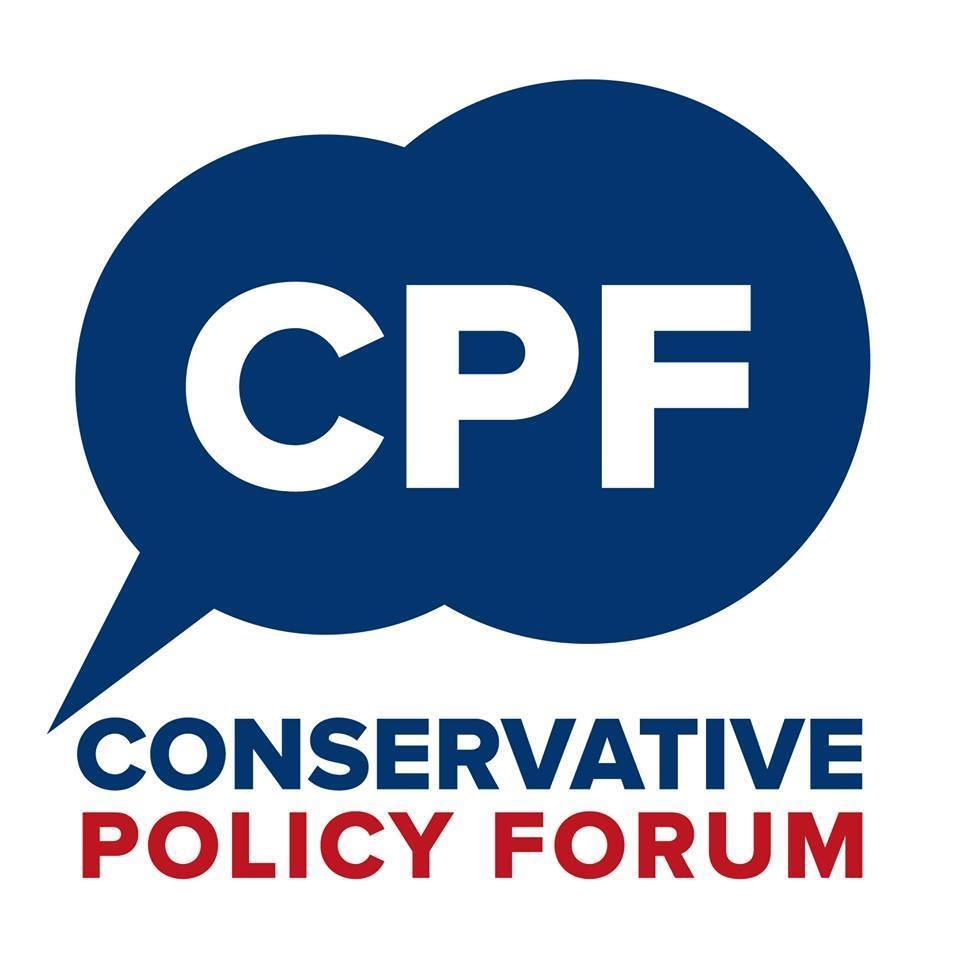