Letters: Councillor Vic Ranger says enough is enough of political grandstanding when public safety is the issue at hand. 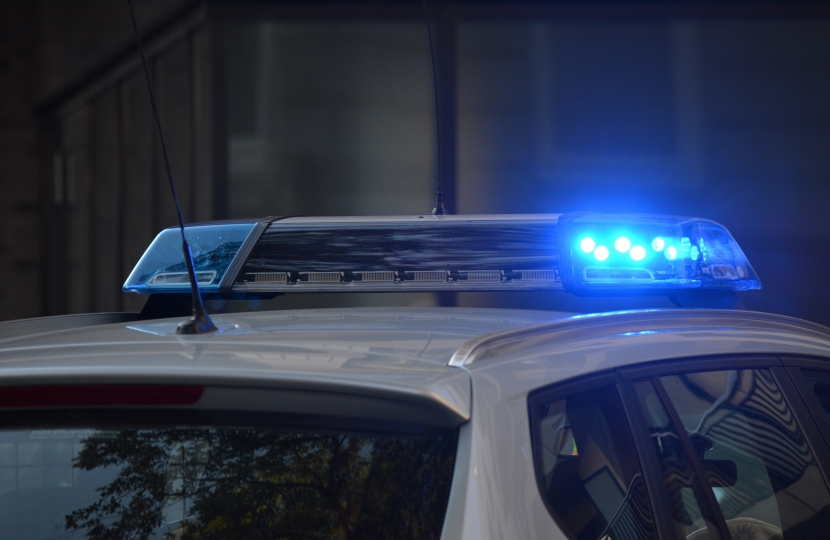 I agree, enough is enough of grandstanding when public safety is the issue at hand.

Let me spell out very clearly the situation in respect of PCSOs in Uttlesford.

The District Council fully funds 2 full time PCSOs and they are tasked by the Council’s Communities Manager from the Council Offices in London Road (not to be confused with the Police front desk in reception nor the Police office in the Lodge) and all the work is coordinated with the PCSO contingent of the Braintree and Uttlesford Community Policing team which is headed up by Inspector Colin Cox.

Saffron Walden has benefited from the services provided this way over recent years and the PCSO who works in that area has received glowing praise for his engagement with the public, businesses and the Town Council.

In September 2017 at a Local Council Forum held at London Road, UDC stated that if local councils wanted additional PCSO presence in dedicated areas then match funding would be available if the councils considered working in clusters so that the coverage could be more effective.

Saffron Walden Town Council did not attend the next forum which was held in February in Dunmow when the topic was discussed again. At that time 3 villages, Stansted, Henham and Elsenham had agreed to match fund the cost of an officer for the standard Essex Police two year contract of employment.

Sadly Saffron Walden Town Council did not come forward with a viable proposition until April this year. Their first proposition, after no other neighbouring councils expressed an interest, was rejected as they had suggested that they share with Ashdon because the PCSO could get there on the bus.

In April it was agreed that we could consider Saffron Walden as just about a big enough area to be put forward for a dedicated officer who would still be tasked by the UDC Communities manager.

The Town Council then agreed to match fund for one year.

During all of this period of discussion UDC worked with Town and Parish councils by encouraging the councils to inform UDC of areas of concern that could be targeted.

This has been very effective across the district particularly in Dunmow.

The Police Fire and Crime Commissioner raised the Police precept as part of the 2018/2019 Council Tax as your readers will be aware. This has resulted in additional Police officer numbers which should be coming on stream from this Autumn and as far as Braintree and Uttlesford are concerned this will strengthen the Community Policing Team significantly.

At a recent meeting with the Commissioner both the Leader of the Council and I made it very clear that our rural situation needed special consideration.

There is another complication in respect of PCSOs. The contract of employment used to be for 2 years but now Essex Police will be insisting on 3 years.

This does not present a problem for UDC, we will make the money available. My Cabinet colleagues and I maintained money in the current budget for the match funding exercise and we will be equally strong in ensuring that the 2019/20 budget is adequate.

Finally let me be very clear, there will be no private policing in the district.

The claim by the Saffron Walden Town Mayor in your front page article about locally funded PCSOs that RFU politicians have on the streets of Saffron Walden, Newport, Elsenham and Henham is out and out political grandstanding. There are none.

There has never been any interest expressed by Newport and the new match funded PCSOs are part of the recruitment programme currently underway by Essex Police who will be their employer.